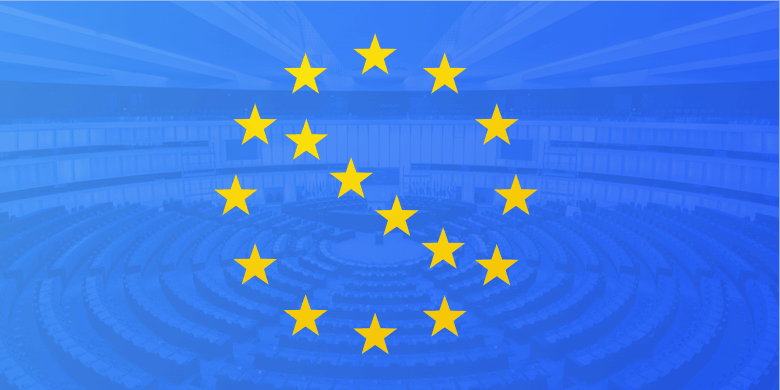 The future of the Internet in Europe and beyond has taken an interesting twist. Under the latest reform agreed upon by the EU, Google and Facebook will be forced to share revenue with content providers and to remove copyright-protected content on both YouTube or Instagram. Implementing such an initiative would require an expensive investment in software and digital filters that will censor the internet as we know it. Proponents supposed motivation for the Copyright Directive is to try and bring copyright rules into the 21st century, as the current rules were designed for the world before the web. All that awaits is a vote as to whether to pass this controversial proposal into law during the March 25-28 session of the European Parliament.

The broader and costly consequences of the Directive mean that every EU-based forum for online communications is poised to have to pony up millions and millions of dollars to pay for new censorship filters. This would subject their users to arbitrary algorithmic and federally mandated censorship based on the whim of the EU or else face the prospect of being put out of business by the EU itself.

Large numbers of Europeans aren’t taking news of this potential law lying down. Activists have taken to the streets in protest of the awful proposal, rallying to strike it down before it ever has a chance to darken the landscape of free speech.

Placing pressure onto individual Members of the European Parliament (MEPs) seems to be the strategy of choice, letting them know that the way they choose to vote on this ill-conceived proposal will greatly impact whether voters oust them from office in the coming election campaigns.

The activist uprising is especially loud out of Germany, which is a justified place for there to be a groundswell of resistance, given that German MEP Axel Voss is almost single-handedly responsible for creating every disgraceful implication within the present manifestation of the Directive. Voss is the architect for rules that pave the way for mass surveillance and mass censorship, as well as the likely destruction of much of Europe’s tech sector as we presently know it.

The reason the European tech industry stands to suffer so enormously is that all of the multi-billion dollar tech giants are American-based and well-funded. Some tech giants have even lobbied for the EU to implement these filters because they know full well that European startup companies would be regulated out of business by cost prohibitive new measures. And after the dust settles, the final outcome of the EU’s Directive may well be that the biggest companies in Silicon Valley are handed free rein to dominate tech in Europe without any serious domestic competition.

The German Consumer Association were loud and clear in their condemnation of the EU’s Directive, stating: “The reform of copyright law in this form does not benefit anyone, let alone consumers.”

We encourage European citizens to make their voice heard in this matter, the consequences of the Orwellian dubbed Directive are truly a threat to free speech and commerce. Now is the time for democratic people to be heard to combat the bureaucracy that is supposed to serve them.

The future demand for VPN services in Europe may undoubtedly stand to grow if the Directive comes to pass, but believe it or not, we’d prefer a world where we aren’t needed to combat censorship. We long for the day when we’re obsolete for that purpose because the world wide web is free and open for all.

It’s also one thing for VyprVPN to be on standby to help people in countries battling draconian regimes access the internet and the free flow of information, but it’s disconcerting to see the EU, a governing body that affects the lives of more than half of Western Civilization, volitionally behave as if it were not any different than China or Saudi Arabia.